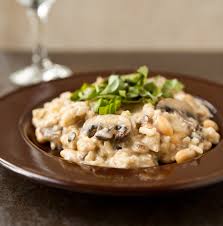 Often described as ‘the king of rices’, Carnaroli is considered the perfect Risotto rice from our producers in Italy.

Carnaroli is a medium-grained rice grown in the Pavia, Novara and Vercelli provinces of northern Italy. Carnaroli is traditionally used for making risotto, differing from the more common Arborio rice due to its higher starch content and firmer texture, as well as having a longer grain. Carnaroli rice keeps its shape better than other forms of rice during the slow cooking required for making risotto due to higher quantities of amylose contained within the grain.

There are no reviews yet.

Be the first to review “Carnaroli Risotto Rice” Click here to cancel reply.